This page details all of the club's historical records that we're currently aware of, though it is still under construction. If you're aware of something we could add, please get in touch!

Cambridge University Bowmen has existed since at least the 1950s. There is evidence of a 'Cam Archery Club' existing as far back as 1862, though it's unclear if this Victorian-era club is a direct ancestor of the current club.

Going back further still, the club has records of "The Rules of the Cambridge Bowmen", which claims to have been established in 1828. Some of these rules are quite amusing, and one can imagine the club must have made a fair amount of money fining their members for minor transgressions. 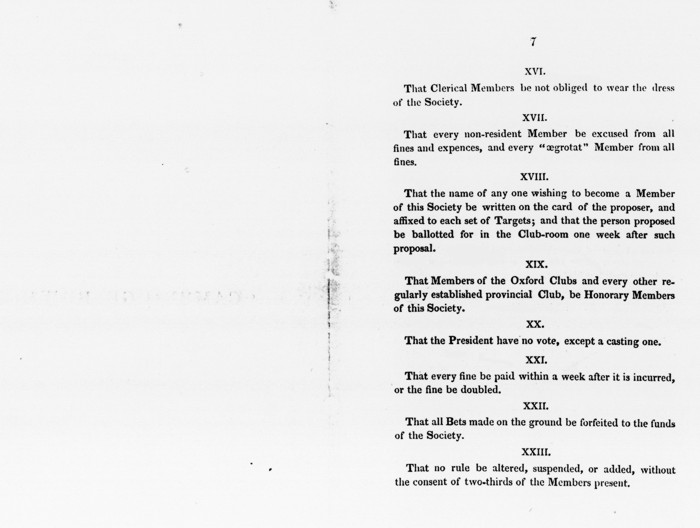 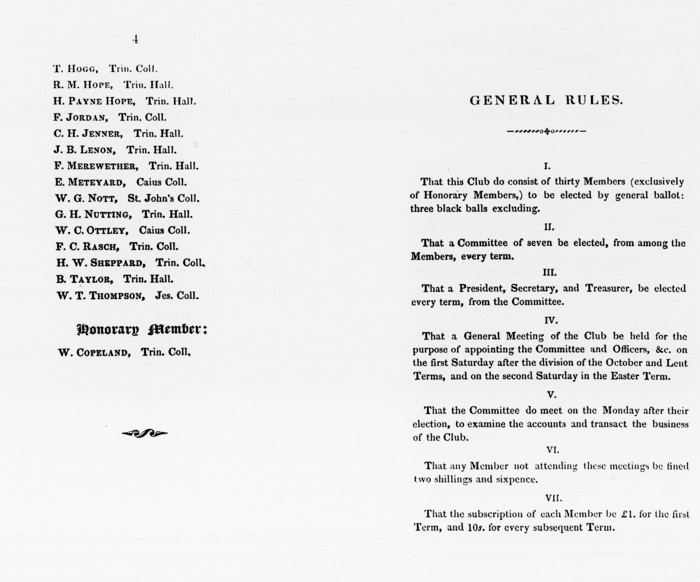